Church’s Ministry among the Jewish People

Honour your father and mother, so that you may live long in the land the Lord your God is giving you.

Church's Ministry among the Jewish People 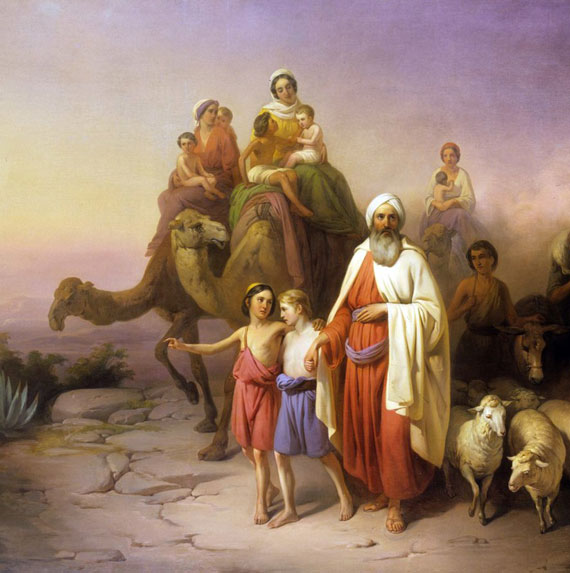 CMJ stands for the Church's Ministry among the Jewish People (CMJ) and has a long history of building bridges with Jewish communities in South Africa, fighting antisemitism and leading Bible Study tours to Israel.

For more of the CMJ history, Our History or to learn about tours, Tours .

CMJ SA is well known for our educational events which inform Christian congregations and groups about the Jewish character of the Bible and the Jewish roots of the Christian faith. Follow this link for more resources Our Resources .

The Jewish population in South Africa grew slowly and numbered approximately 4,000 in 1880 but grew rapidly at the turn of the century and had grown to more than 40,000 at the outbreak of the First World War. Jewish communities reflected many of the complexities of the evolving South African society and fought on both sides during the Second Boer War (1899-1902). Although South African Jews were granted equal rights after the Second Boer War, they were subject to significant antisemitism leading up to the Second World War. Various Acts of Parliament were passed in the 1930's to curtail the emigration of Jews into South Africa.

Despite this, the Jewish population peaked in the 1970s at about 120,000 and has thereafter steadily declined. It now stands at around 52,300. The largest Jewish populations are in Johannesburg, Cape Town and Durban. Despite the numerical decline, the South African Jewish community is remarkably vibrant and resilient. However, Jewish people remain vulnerable to international trends concerning Holocaust denialism, conspiracy theories and longstanding antisemitic tropes, often amplified by local South African dynamics. 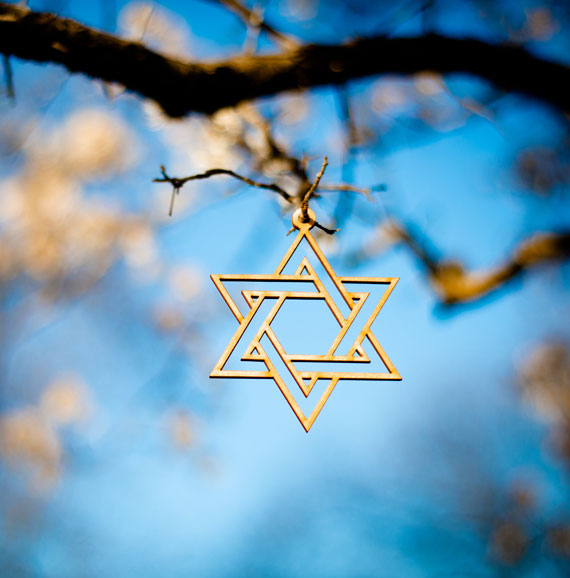 I say then, God has not rejected his people, has He? May it never be!